During this pandemic, we hear everyday the words “immune system” and “viruses”.
Even if the whole mankind focuses on one virus, there are more viruses in the world than we acknowledge. But the questions remain: How our immune system manages to protect us from all known or unknown threats? And how exactly our immune system knows to differentiate between the healthy cells and the infected ones?
If you too have been mesmerized by the ingenuity of immunology, get ready to meet our first speaker at MEDICS 2022! 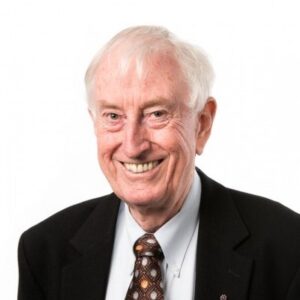 By studying mice, Peter Doherty and Rolf Zinkernagel proved in 1973 how the immune system recognizes virus-ridden cells.
“Their observations paved the way for the current understanding of how the immune system recognizes both microbial invaders and the body’s own cells,” said Anthony S. Fauci, upon the announcement that Doherty and Zinkernagel would share the Nobel. In recent years, Doherty’s work has focused mainly on the T cell response to viral infection, with a particular emphasis on influenza.

You can toggle right click protection within Theme Options and customize this message as well.

You can also add shortcodes here.